Will the Swiss National Bank Intervene?

Will the Swiss National Bank intervene to stop a strong CHF?

With the global economic recovery from COVID-19, many investors are looking for safe-haven currencies. And when we talk about safe-haven, one currency that always pops up is CHF.

CHF has been on an impressive run so far in 2021. Against this backdrop, the Swiss Franc rose against all major currencies except the USD.

But the question arises where is the Swiss National Bank all of this? And will it intervene to stop the growth of CHF?

Because of the Swiss government’s and financial system’s stability, the Swiss franc is regarded as a safe-haven currency. Due to the sheer currency’s safe-haven status, investors frequently invest in it during times of global economic or geopolitical crisis.

The Swiss franc’s safe-haven status was recently validated, and the currency gained value as a result of the discovery of Omicron, the highly mutated Covid-19 strain.

It’s unknown whether the new strain is more dangerous than Delta or if it may dodge conventional Covid-19 vaccinations.

On the other hand, the uncertainty around Omicron has frightened investors, driving flows to safe-haven assets and currencies such as the Swiss franc.

The continually high inflation numbers continue to irritate financial analysts and people. Fewer analysts believe that the present inflationary explosion is only a fad.

So, what’s happening in Switzerland?

The Swiss National Bank uses a negative interest rate policy and FX intervention to keep the Swiss currency from becoming overvalued. As a result, rates are now at -0.75%, and the central bank shows no signs of rising interest rates anytime soon, especially given Switzerland’s extremely low inflation rate.

So far, Switzerland has managed to dodge the escalating inflation that the US Federal Reserve and the European Central Bank (ECB) are battling. This lower inflation rate may potentially be fueling CHF demand.

Why isn’t the SNB intervening?

According to data published on November 29th, the Swiss National Bank is no longer impeding the franc’s appreciation. Following the report’s release, the franc jumped to 1.0426 against the euro, its highest level since July 2015. Because of Swiss inflation and the country’s solid economy, the SNB may have given up on controlling the franc at its present level.

Many experts believe the central bank is instead stockpiling weapons to avoid quick and large-scale appreciation. Swiss inflation, at 1.2 %, falls well within the SNB’s definition of price stability, reducing the need to intervene.

According to many experts, the SNB’s long-term goal remains unchanged: combat a significant overvaluation of the Swiss franc. Due to substantially higher inflation in the Eurozone than in Switzerland, the franc’s fair value has risen to 1.11 to the euro, up from 1.20 last year.

In any event, concerns from the Swiss manufacturing sector about an unduly strong franc have mostly faded away. As a result, it’s certainly reasonable to wonder how long the SNB wants to continue meddling in the currency market. Many observers believe that as long as exchange-rate management is cheap and only costs a few billion francs, the advantages of interfering exceed the possible negatives. However, the risk/reward analysis falls out of whack if more money is eventually required to finance currency interventions.

Investors who have become accustomed to the SNB’s stance that it will battle tooth and nail with negative interest rates and foreign currency acquisitions to limit the CHF will be surprised by the central bank’s apparent position.

Meanwhile, given the inflation differentials projected to remain in the future, the SNB may steadily devalue the CHF in the longer run. 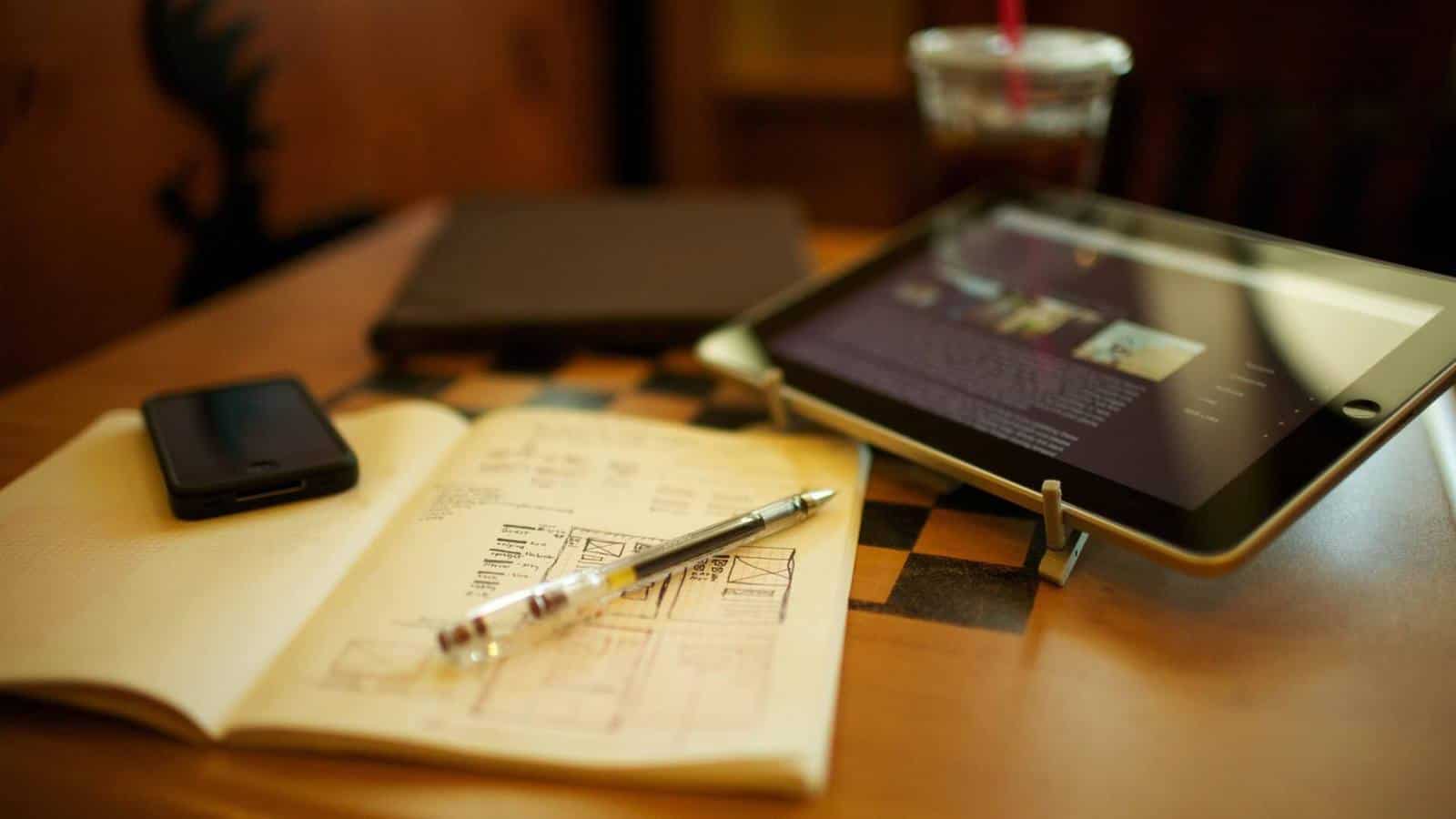 High Inflation and No Rate Hike!

Is it safe to Invest in a Metaverse Project?

Will Omicron push Safe-Haven assets up?